The first step to build a $25 million regional community sports and health centre is under way – and some aspects will be finished in a little more than a year.

Trust chairman Sir Graeme Avery said preliminary work on the site had already begun, and bulldozers are expected to arrive on site within a week. 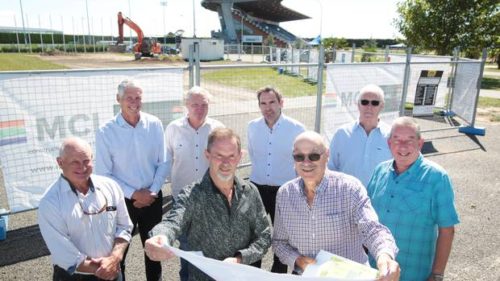 Phase 3, subject to acquiring funding, would start later in 2019.

“That will extend the building because it’s already too small.”

A fundraising campaign, launched after an initial $4m grant was secured from Hastings District Council in 2016, had now raised $13m.

“We have been incredibly fortunate to have a lot of supporters come on board with us over the course of the last 18 months. We are looking forward to publicly acknowledging them in the coming weeks.”

Another $12m was still to come for the next two phases.

Sir Graeme said stage 2, which was still “a few years off”, would see the building of a 50m Olympic pool and a learn-to-swim pool.

“It’s a massive project, and it’s more than just bricks and mortar.

‘It’s about the programmes that will run at and from the facility that will promote healthy lifestyles, special programmes for at-risk youth and then community health and wellbeing programmes, as well as the development of talented local sports people.”

Staff would also work with recreation centres in Waipukurau and Wairoa.

“The social and economic benefits will be for the whole region.”

It was his hope the establishment of the centre would encourage local high schools to be more active in recruiting overseas students with more diverse sporting interests.

“There will also be economic benefits from health and sports tourism.”

Sir Graeme said the trustees have taken confidence from the major partnerships confirmed and are committed to completing the whole project. 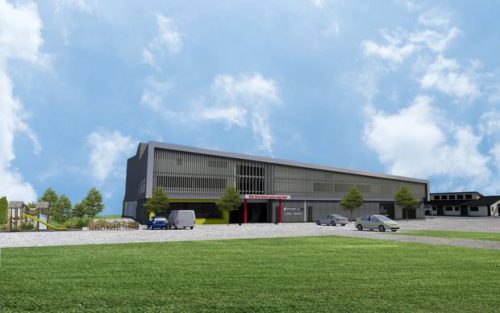 “We have a responsibility to deliver great community health and sport outcomes from this project, not only to build excellent facilities and deliver effective programmes, but to also ensure that the outcomes fully support the founding vision that we have committed ourselves to.”

Further funding and partnerships are being sought and will be required for the completion of the expanded stage one development to ensure the full scale of impact on community health and sport outcomes can be delivered as soon as possible.

MCL’s project manager Marc Anderson said the 3000sq m site presented the company with a big job, with 20-60 people expected to be working there at any one time.